Back to overview of Speaking & Building 1-13

Towards a Lexicon of Usership, by Stephen Wright
The Hidden Dimension by Edward T Hall
We Have Never Been Modern, by Bruno Latour
Turning point 3: I descided to highlight photography as a main feature in staging the final artistic result

I am focused not on the people or the lack of people in the room but on an extension of the corporal; allowing the material to spread out, where a certain perception and thinking emerges through the organisation of the material. It’s a question of how the things interact and can be composed without becoming too deliberate or contrived. What interests me is human recognition in spaces stripped of the human body. The fact that they remain human in a way that is not entirely corporeal.

I use my own movements in space to approach the subjects and situations that arise, with the aim of creating a point of access to the depicted, as if the viewer had moved around in it. I am both an observer and an active participant who moves around within the material through time, alternately composing and decomposing. A performative exercise of both organic and frozen choreography; a hybrid body that combines documentation with depiction.

I am searching for a sensual dimension that gives one an experience of being close to the subject, without being confronted. Showing something in a nonconfrontational way helps to make the senses receptive on a number of levels. In the pictures I focus on a kind of lack of simplification and limitation, thereby giving them greater emotional impact.

It’s about encircling and getting a hold on the substance before it gets simplified and fully resolved. In other words, before it gets translated into full understanding. A circling around that amounts to a kind of preunderstanding via the senses; in the gaze, the body, the mind, and which can provide access to unusual physical realities. 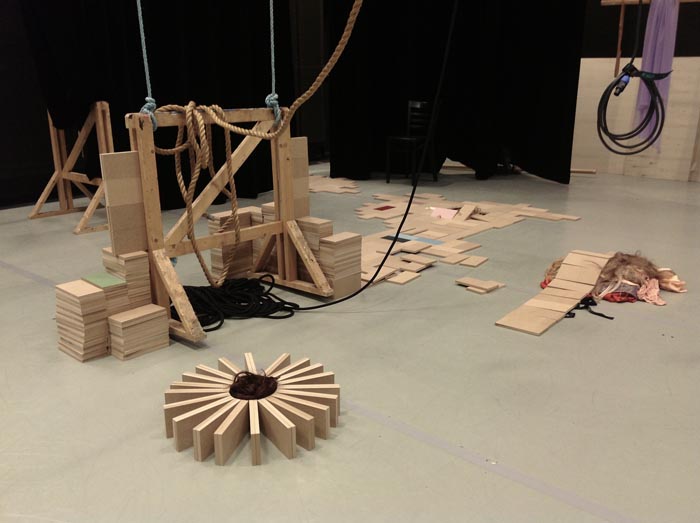 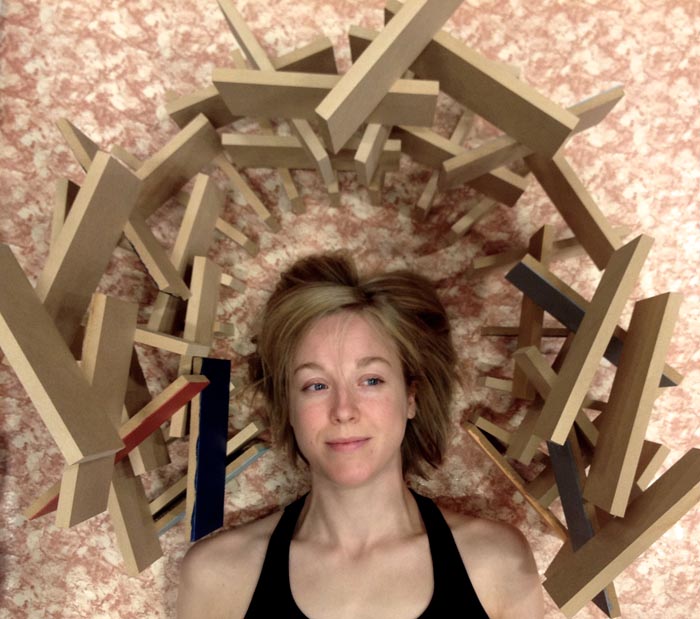 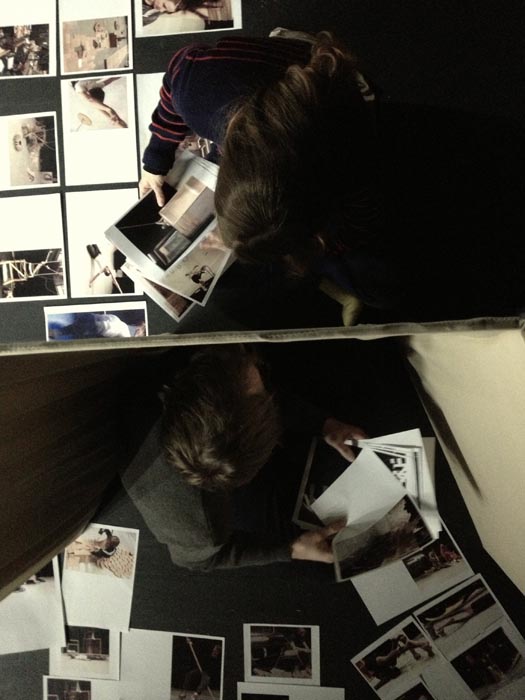